The New Orleans Saints are signing WR Kenny Stills to their practice squad, according to Mike Garafolo. 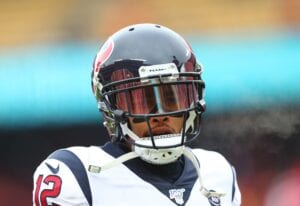 Stills was among a group of free agents who tried out for New Orleans on Monday.