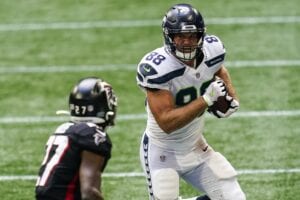 This opens a three-week window of time for the Seahawks to activate him from injured reserve and add him to their 53-man roster.