Mark Sanchez reports that the Seahawks have signed P Michael Dickson to a four-year extension on Friday. 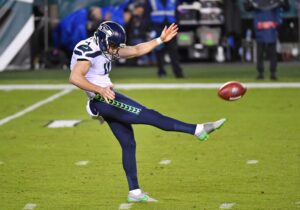 According to Mike Garafolo, Dickson receives a four-year extension that includes $14.5 million in new money and $10.6 million guaranteed over the first two years of the agreement.

Dickson, 25, is a former fifth-round pick of the Seahawks back in 2018. He was in the final year of his four-year rookie contract and would have been an unrestricted free agent in 2022.