The Seattle Seahawks worked out free agent LB Daren Bates and LB Kamal Martin on Friday, according to Field Yates. 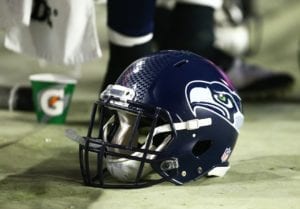 Martin was entering the second year of a four-year rookie deal worth $3,566,063 that included a signing bonus of $271,063 when the Packers waived a few weeks ago.

In 2020, Martin appeared in 10 games and recorded 23 total tackles, three tackles for loss and one sack. 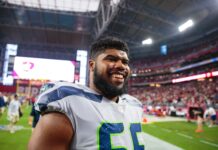