Tom Pelissero of NFL Media reports that Vikings TE Irv Smith Jr. is expected to undergo surgery for a meniscus injury that will sideline him for at least the start of the regular season. 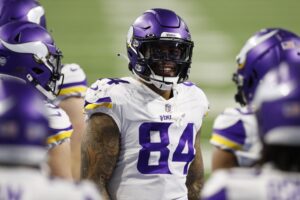 According to Pelissero, Smith’s timetable is still undetermined at this time, but he will end up missing a portion of the season.

This is definitely a tough blow for the Vikings’ offense, as Smith Jr is their clear No. 1 tight end and was expected to have a breakout 2021 season. 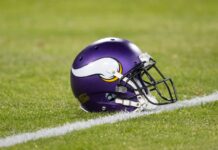