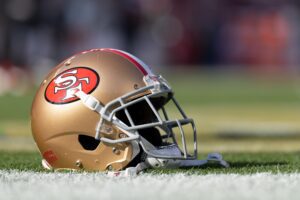 Arizona had declined Nkemdiche’s fifth-year option and moved on from him after he showed up to training camp out of shape. The Dolphins later signed him to a one-year, $1.16 million deal but waived him in November of 2019. From there, Nkemdiche signed on with the Seahawks.

Nkemdiche spent time on and off the Seahawks’ active roster before becoming a free agent in March.

In 2021, Nkemdiche appeared in nine games for the Seahawks, recording 15 total tackles.