According to Tom Pelissero and Ian Rapoport, the Buccaneers are hosting veteran CB Richard Sherman for a visit. 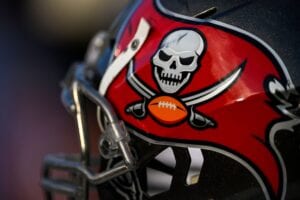 Tampa Bay is one of a number of teams who have expressed interest in signing Sherman. Injuries in the secondary have hurt the Buccaneers, who have hopes of repeating as champions this season.

Money will be a factor for Sherman, who has had several interested teams since the start of free agency but none who have met his asking price.

As for Sherman’s legal situation, he likely won’t receive the standard three-game suspension for a DUI until after the legal process is complete. He’s doing magnetic therapy and speaking with a therapist to address mental health issues that led to the incident this summer.