According to Rick Stroud, the Buccaneers are scheduled to interview Vikings WR coach Keenan McCardell for their offensive coordinator job. 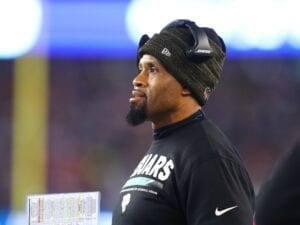 McCardell is also highly thought of around the league as a receivers coach and was also requested for an interview by the Patriots.

Here is an updated list of candidates for Tampa Bay’s offensive coordinator vacancy:

McCardell, 53, played 17 seasons in the NFL for Washington, the Browns, Jaguars, Buccaneers, Chargers and Texans. After retiring in 2007, he joined Washington as a receivers coach in 2010.

Since then, McCardell has held the same position for the University of Maryland and the Jaguars. He was with Jacksonville for several years before the Vikings hired him as their WRs coach in 2021. He was retained the following year when Minnesota hired HC Kevin O’Connell. 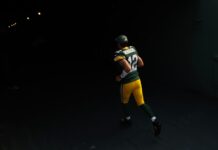