According to Adam Schefter, the Chiefs are signing DE Carlos Dunlap to a one-year deal that can be worth up to $8 million. 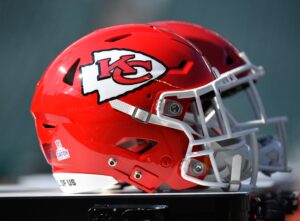 Dunlap was in Kansas City on a visit and it appears both sides were ready to get a deal done.

He should figure to play a prominent role right away, as Chiefs DE Frank Clark is dealing with an injury and first-round DE George Karlaftis is getting up to speed.

The Seahawks released Dunlap last offseason before re-signing him to a two-year, $16.6 million deal that included $8.5 million guaranteed. However, they once again opted to release him in 2022.