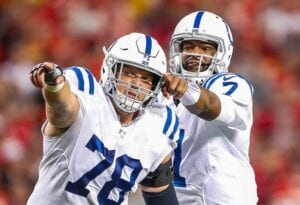 Adam Schefter reports that Kelly has agreed to a four-year, $50 million extension that includes $34 million guaranteed.

The two parties had been talking throughout the offseason about an extension.

In fact, Kelly previously made it clear that he wanted to remain in Indianapolis long term.

“I want to spend my entire career in Indianapolis,” Kelly said.

Kelly was set to make a base salary of $10.35 million for 2020 season after Indianapolis exercised his fifth-year option.

In 2019, Kelly started all 16 games for the Colts at center.  ProFootballFocus rated him as the No. 8 overall center out of 38 qualifying players. 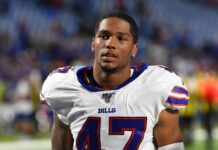 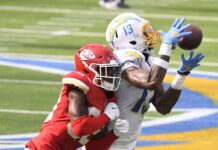 186,398FansLike
7,623FollowersFollow
275,787FollowersFollow
© NFLTradeRumors.co is an independent news source and has no affiliation with the National Football League (NFL), NFL.com, or any team(s).
wpDiscuz