The Indianapolis Colts are bringing free agent kickers on Wednesday for tryouts with Rodrigo Blankenship dealing from a hip injury, according to Ian Rapoport. 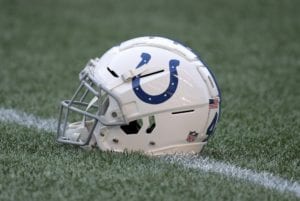 Among them will be Brett Maher and Michael Badgley. Tom Pelissero adds Indianapolis is also working out Aldrick Rosas and Riley Patterson in this group.

This past offseason, Los Angeles tendered Badgley a qualifying offer, and Badgley re-signed with the team on a one-year, $1.1 million deal. He signed on with the Titans back in September but was released after a week.

Maher later played for the Jets, Washington and Texans before joining the Cardinals late last season. Arizona brought him back on a futures contract this past January but waived him in March and he later had a brief stint with the Saints.