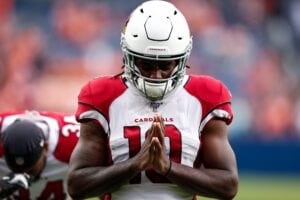 Williams caught on with the Colts practice squad shortly after and was later promoted to the active roster late last season. The Colts waived him with an injury designation on Monday.