According to Aaron Wilson, the Jets brought in five free agents for tryouts on Tuesday including LB Shaquem Griffin. 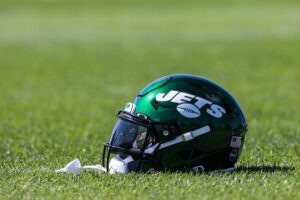 Miami waived him coming out of the preseason before re-signing him to their practice squad. He was cut by the Dolphins last week and worked out for the Cardinals earlier this week.