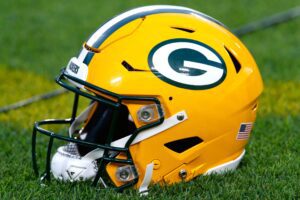 The good news is that the changes to the league’s protocols mean that these players will still have an opportunity to be cleared to play in Week 18’s game.

The Packers will have a fifth-year option to pick up on Savage this offseason.

In 2021, Savage has appeared in 16 games for the Packers and recorded 58 tackles, two interceptions and nine pass deflections. 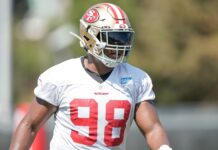