According to Aaron Wilson, the Ravens brought in veteran OL James Carpenter and DB Jayson Stanley for workouts on Friday. 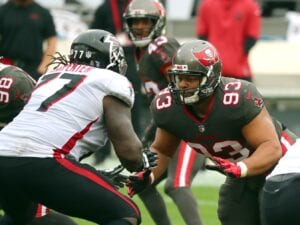