The Pittsburgh Steelers announced on Sunday that they have signed RB Pete Guerriero to a contract, according to Brooke Pryor. 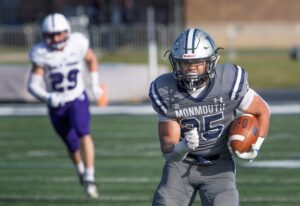 He then worked out for the Panthers and caught on with their practice squad in October of last year.