ESPN’s Jeremy Fowler reports that Texans DE Shaq Lawson and S Lonnie Johnson are being “heavily discussed” as possible trade candidates before the start of the regular season. 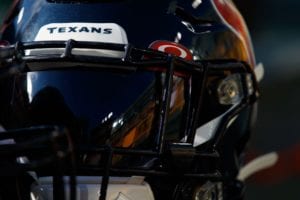 Fowler explains that both Lawson and Johnson have seen a lot of playing time in recent years, but are currently working with the second-team unit in Houston, which is why they could be available for trade.

The Texans have been very active in trade talks the past month, so it would not be a surprise to see more deals coming in the next week or so.

In 2020, Johnson appeared in all 16 games for the Texans and recorded 76 tackles and no interceptions.

We’ll have more regarding the Texans as the news is available.