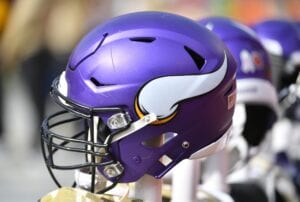 The good news is that the changes to the league’s protocols mean that these players will still have an opportunity to be cleared to play in Week 18’s game.

In 2021, Kendricks has appeared in 15 games for the Vikings and recorded 143 tackles, five sacks, two interceptions, a fumble recovery and four pass deflections.