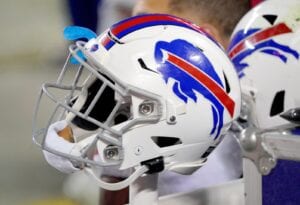 Bills G Ike Boettger and DT Eli Ankou are also starting out camp on the PUP list. McDermott added G Rodger Saffold hurt his ribs in a car accident and will begin camp on the non-football injury list.

All four players still count against the 90-man roster and are eligible to return at any time.

From there, the Bill signed White to a four-year, $70 million extension including $55 million guaranteed. He’s set to make base salaries of $9.95 million and $8.6 million the next two years.

In 2021, White appeared in 11 games and recorded 41 tackles, one tackle for loss, 0.5 sack, one interception, one forced fumble, one fumble recovery, and six pass defenses. Pro Football Focus has him rated as the No. 43 overall cornerback out of 118 qualifying players.