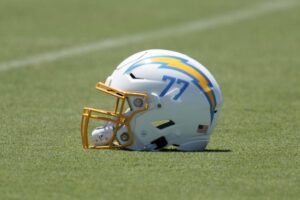 Surratt, 24, wound up going undrafted out of Wake Forest last year. He later signed a rookie contract with the Lions but was waived at the start of the regular season.

The Lions brought Surratt to their practice squad before releasing him.