The Kansas City Chiefs are hosting veteran DL Carlos Dunlap for a visit, according to Adam Schefter. 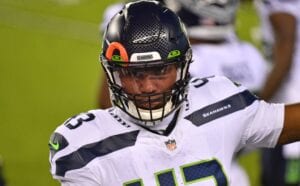 Dunlap has drawn interest from multiple teams this offseason in need of a pass rusher, as he recently visited the Panthers back in June.

The Seahawks released Dunlap last offseason before re-signing him to a two-year, $16.6 million deal that included $8.5 million guaranteed. However, they once again opted to release him a few weeks ago. 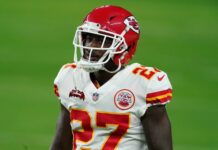