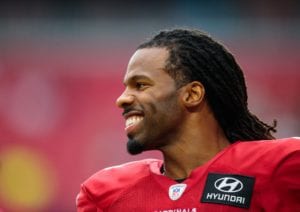 He signed a one-year contract with the Cardinals in 2019 but was cut before the start of the season. The 49ers signed him in 2020 and he bounced on and off their practice squad for the season. San Francisco signed him to a futures deal for 2021 but released him during training camp. He caught on with the Saints and has seen time on both their practice squad and active roster.

In 2021, White has appeared in five games for the Saints and caught one of five targets for 38 yards.