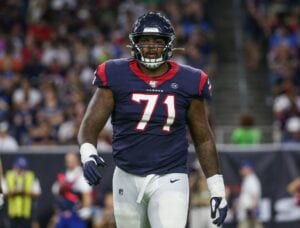 The Texans will have a fifth-year option to pick up on Howard in 2022.