Mike Garafolo reports there is “significant” interest in free agent WR Cole Beasley, who remains unsigned after being released by the Bills earlier this offseason. 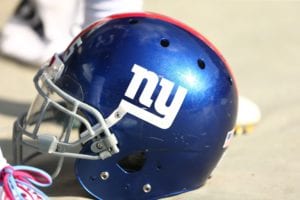 A number of former Bills offensive coaches are now in New York with the Giants and Garafolo mentions it would be “wise to think there’s at least a little bit of interest” on the part of the Giants.

Garafolo adds Beasley is waiting for the “right opportunity.” He says the money has to be right, as Beasley won’t play for the veteran minimum, and ideally he’d like to be on a contending roster.

Overall, Garafolo thinks there’s a good chance Beasley could find a new team sometime in the next couple of weeks as training camp unfolds.