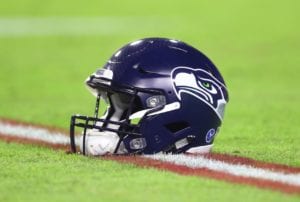 The Broncos signed Schobert a few weeks ago.